THE MORAL QUESTION OF OUR TIME, BY REBEKAH MAXWELL

How fast optimism fades: the promise of bright New Year stands before us, yet the one story on everyone’s mind is a stale tribute to the utter rot of our past. 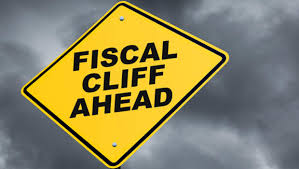 In America, New Year’s celebrations have quickly faded into hollow echoes, as the anvil of fiscal cliff “compromise” cracked many a formerly-stalwart conservative’s backbone. By refusing to cut but the tiniest fraction of our over-spending and insultingly raising taxes on us working stiffs, our government has done what it has nearly always done: ignored reality, and slapped another coat of paint on their dream world, where they are the kings and queens, the bills never come due, and they will never be impeached or primaried. 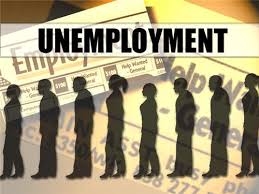 The prospect of having even less money in our paychecks, even fewer jobs available, even harsher climates for pursuing our happiness…there’s nothing right about that. But there’s also nothing new or progressive about that; it’s another day that ends in “y” in Washington.
Yet most of us will react with more righteous indignation over those new dollars being stolen from our wallets than we will over the dollars we will each provide to America’s child-killing industry this year. Or that the most defenseless among us still have no guaranteed protection from being killed (by their own parents). Or that the abiding narrative, in the schools we support, convinces terrified, hurting, young women that they should murder their own children.
Here’s today’s inconvenient reminder, friends: worldviews have consequences. 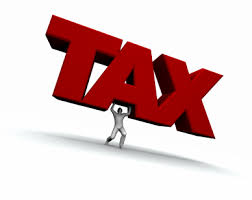 Fifty million American lives is a steep consequence. For one rather trite example, the burden of those new fiscal cliff tax increases will fall all the more heavily on those living and working now. As we’re struggling to stay above water, could we wonder how very different our society might be if there were an extra 50,000,000 workers, business owners, job creators, taxpayers, to help us bear the load? What new efficiency and innovations among those fifty-million minds could have changed the course of human events?
Instead, it’s the people ourselves who are called burdens. We’ve turned our city on a hill into a Darwinian slog through the slough, all of us fighting to become the strongest and most powerful. The weak and humble have no place in such a world, except to serve the strong. If they are no longer useful, they are classified as inconveniences, burdens, and therefore disposable.
It may sound like some Orwellian nightmare, but it’s a nightmare we have been living, teaching, and subsidizing for the last several decades. When you have a spouse that is not fulfilling all our dreams, get rid of them. When your elderly relative is no longer independent, make them someone else’s problem. When you have an unexpected baby, you can kill it. And when you spend more money than you can ever expect to have, make someone else pay. 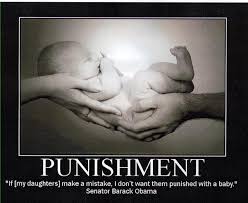 When we wake every day in a nation that unabashedly kills its own young, with no qualm or compunction whatsoever, defending fervently the quality of our own lives over the right of others to live, is it any wonder that our elected leaders seem mired in a moral swamp? That our “representatives are just as hopelessly ineffectual and irresponsible as those they purport to represent?
Like all delusions, egocentrism feels comfortable and rewarding in the present. Accountability is highly uncomfortable, whether it’s to your family, your community, your constituency, let alone your Creator. Why not just do what we want for right now and let the future take care of itself? Because the cost of perpetuating our universe of denial has been the murder of any future we might have merited.
More than fifty million young lives have been brutally stomped out through state-sanctioned abortion in the last 40 years. And yet, the cost to our culture is even higher than that startling number alone can denote. The question of our time is not “how many abortions does it take to equal a genocide?” because in pure numbers, Americans have killed more of our own than most of history’s monsters. 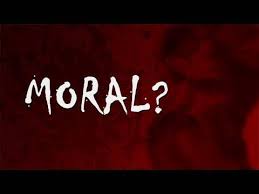 The moral question of our time is “what is the value of a human life?” And the second is like unto it, “What am I willing to do to honor and protect that life?” Not a million lives, or fifty million, but each single life. For, as Dr. Alan Keyes once said, “If even a single life is violated consciously and by law, you have surrendered the principle. And it is only a matter of time before society itself will collapse under the weight of that surrender.”

I am not an "African-American'. I am a proud American, who happens to be of African descent. I am Christian. My personal relationship with Jesus Christ and the Word of God shapes my concepts of what it means to be a conservative. I am Pro Life. Devoted to the principles of free enterprise, limited government,and individual responsibility. I believe in the sanctity of marriage between a man and woman.
View all posts by sswimp →
This entry was posted in Capitalism, Education, Faith, Free Enterprise, Health Care, Social Issues and tagged alan keyes, contagious transformation, Fiscal Cliff, icon, Maxine Hong Kingston, Mike Huckabee, Murder, New Year, Rebekah Maxwell, stacy swimp, Steve Deace, Tcot, United States, University of California Berkeley, Washington. Bookmark the permalink.